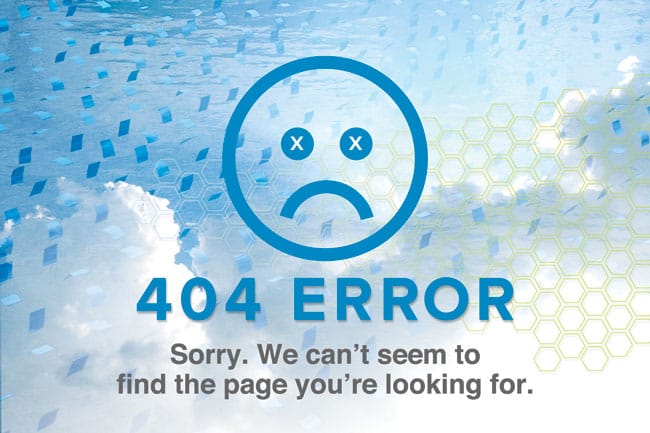 CLEARWATER, FLORIDA, USA — LinkTek Corporation, the world’s leading provider of software that automates the reporting, management and repair of links contained within a wide variety of popular file formats, announced today the release of a new version of their LinkFixerPlus link maintenance and repair software. (For additional information visit https://www.LinkTek.com).

The new version of LinkFixerPlus automatically fixes broken references in AutoCAD 2009 files that point to external files (such as xrefs, images, fonts and other linked files) when AutoCAD files are renamed or moved – for example, when files are renamed due to a project name change or when files are moved to a new folder, disk drive or server. It allows for the reporting, validation and automatic repathing and repair of xrefs and links contained within batches of AutoCAD drawing files.

“LinkFixerPlus is a versatile tool that enables users and CAD managers to accurately and automatically maintain xrefs and links contained in AutoCAD files” says Cadalyst Magazine.