And they may not be what you think. 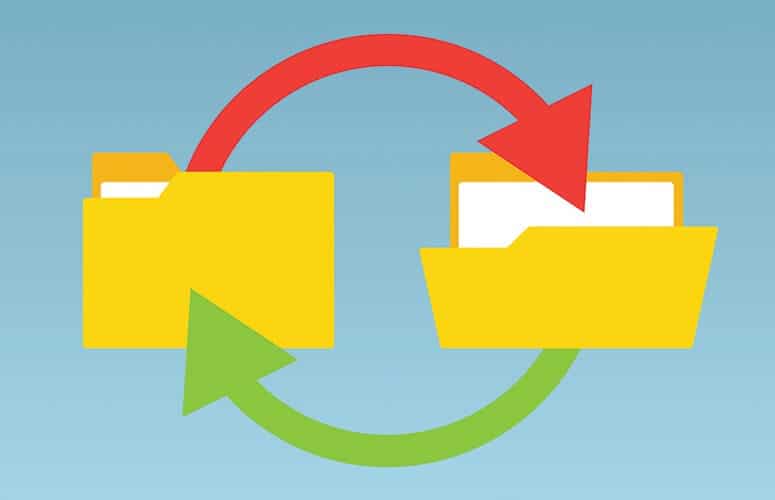 This is not going to be your typical article on IT projects or data migration.

Before we get into the four things, let me start by saying that this article assumes you already have the basics in place: You have a purpose for the migration; an end result in mind; some kind of plan; and a decent staff of IT pros to carry it out.

I’m not writing a textbook here about migration. I’m not going to say “begin with the end in mind” and other stuff you already know.

By the way, I use the term “failed” in here, loosely, to mean any migration that doesn’t meet some important criteria such as deadlines or budget — or just plain causes frustration above your usual frustration level.

Even after reading my intro above, some of you still probably think I’m going to say something like “organization” or “planning”. Nope. I know you do these. But do you know how many IT project team leaders think they are organized and they aren’t, or at least not nearly enough? So what’s the key to organization then? 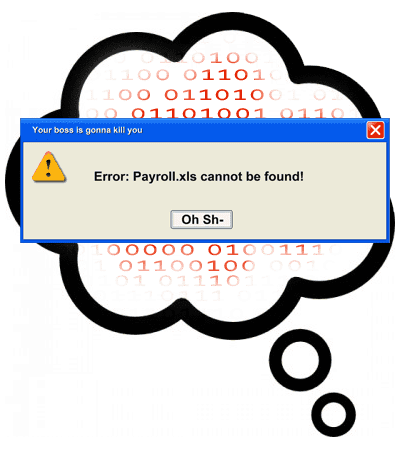 Most of your failed data migration projects (heck, most failed IT projects of any kind) fail due to lack of imagination in the planning stage. Notice that I didn’t say “lack of planning”. (I wouldn’t insult you like that.)

But there is an insufficient amount of imagining what the various bad outcomes of various actions might be, so that you can prevent the bad things from happening or at least be ready when they do.

In short, it’s not the old “failure to plan” (actually, some IT folks spend too much time planning); rather it’s failure to look at all the ways the different systems are interconnected and then a failure to imagine various unwanted outcomes. Once the outcomes are envisioned, you can make a plan that includes either avoiding or handling them. I’ll write another article, sometime in the coming months, with some tips on exactly how to imagine better. But, for now, for the sake of your time (and mine), I’m hoping that just raising your awareness of this area will help some, all by itself.

Conflict Avoidance. Once you get all your IT teammates on the same page, if you make changes or take actions with little coordination, you are going to have conflicts. And conflicts add time and frustration. Don’t you have enough of that already?

If you are organized, and there is sufficient communication within the project team, you increase your chances of getting this thing done on time and under budget. Look, large and even moderate-sized data migrations are rarely going to be easy. But, if all the team members know what the heck is going on and how their exact role fits into the overall plan, fewer issues are likely to arise.

Alpha Testing. Yeah, the idea of “testing” is not new (or shouldn’t be) to you, but I would be remiss if I didn’t mention it. (And, I’m about to give you a twist on it, so hang in there.) But what’s this “Alpha” part all about anyway?

Well, borrowing a term from the software-development world, this is my way of saying that your first set of tests should be done on completely fake data (or unneeded copies of real data). Before you even touch any production data, you should have rehearsed the move you have planned. This will also help you with Thing 1. It will show up some problems that you weren’t thinking of before. Then you can head them off in advance.

Now, here comes the new twist: How much testing is enough?

Answer: If you haven’t run into a significant number of problems during your testing, you haven’t tested enough.

Beta Testing. (You probably saw that one coming.) This time, you take a small sub-set of the full data you will be migrating and you migrate that. Ideally, this would be a representative sampling taken from your full body of thought data. 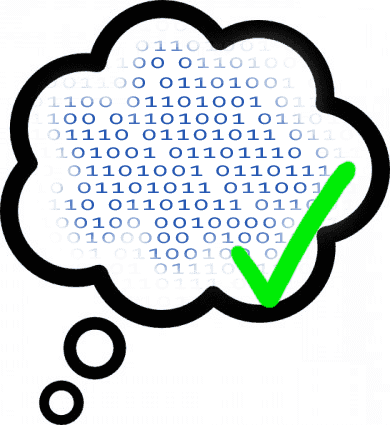 Then you run the mini-migration all the way to the end, handling each problem as you go. You document each unexpected encounter and document how you overcame it. As you can see, in the end, it all circles back to “Thing 1”.

Okay, that’s the four things that I wanted to mention for now. I’ll mention more things, and go into more depth on things, in future articles. (I like the word “thing”.)

Do you have questions regarding this article? Let us know in the comments below or e-mail us at: [email protected]