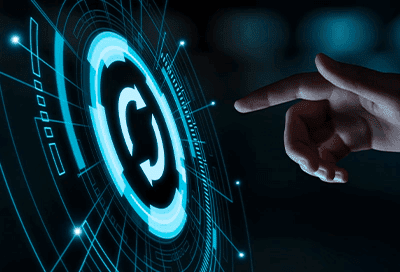 CLEARWATER, FLORIDA, USA — LinkTek Corporation, the world’s leading provider of software solutions that automate the management and repair of links contained within a wide variety of popular file formats, announces the latest release of their LinkFixerPlus link maintenance and repair software.

The newest release allows IT personnel to move files into many prevalent document management systems and automatically fix broken links created in the process. (Visit https://www.LinkTek.com).

“This newest release of LinkFixerPlus provides the first automatic link repair solution for organizations who are implementing document management or enterprise content management systems that support the industry standard WebDAV (Web-based Distributed Authoring and Versioning) protocol. IT professionals who are moving their organizations’ files into a DMS are running into a serious problem. Many files today have links to other files and these links typically break when the files are moved into a DMS. LinkFixerPlus fixes this problem of broken links automatically.” said Bruce Saliga, President of LinkTek.

“To date, the issue of embedded file links becoming broken when files are migrated into a DMS has been a problem without a solution and has resulted in slowed, delayed or even canceled implementations of document management systems within organizations. But now, for the first time, the new WebDAV-enabled LinkFixerPlus offers these organizations a timely, reliable and proven solution for the problem of fixing broken links in files that have been moved into DMS’s that are WebDAV capable.”

Using patented LinkFixerPlus, files can be moved into a WebDAV-capable DMS and the links in the files are simultaneously corrected. LinkFixerPlus can fix broken linksautomatically even if the files are moved into the DMS using Windows Explorer or some other method. LinkFixerPlus automatically repairs broken links when Excel, Word, PowerPoint, Access, Acrobat PDF, AutoCAD, InDesign, PageMaker, HTML and other files are moved from a local network into a DMS such as Open Text’s Livelink, Microsoft’s SharePoint or EMC’s Documentum.

First introduced at the 2002 Internet World convention in New York City,LinkFixerPlus won the Best of Show award in the design category. Since that time,LinkFixerPlus has been favorably mentioned in: Cadalyst Magazine, eWeek, Redmond,Windows IT Pro, CNET radio, CNNfn, PC Magazine, Entrepreneur Magazine, The Washington Post, The New York Times, Computer World and The Wall Street Journal.