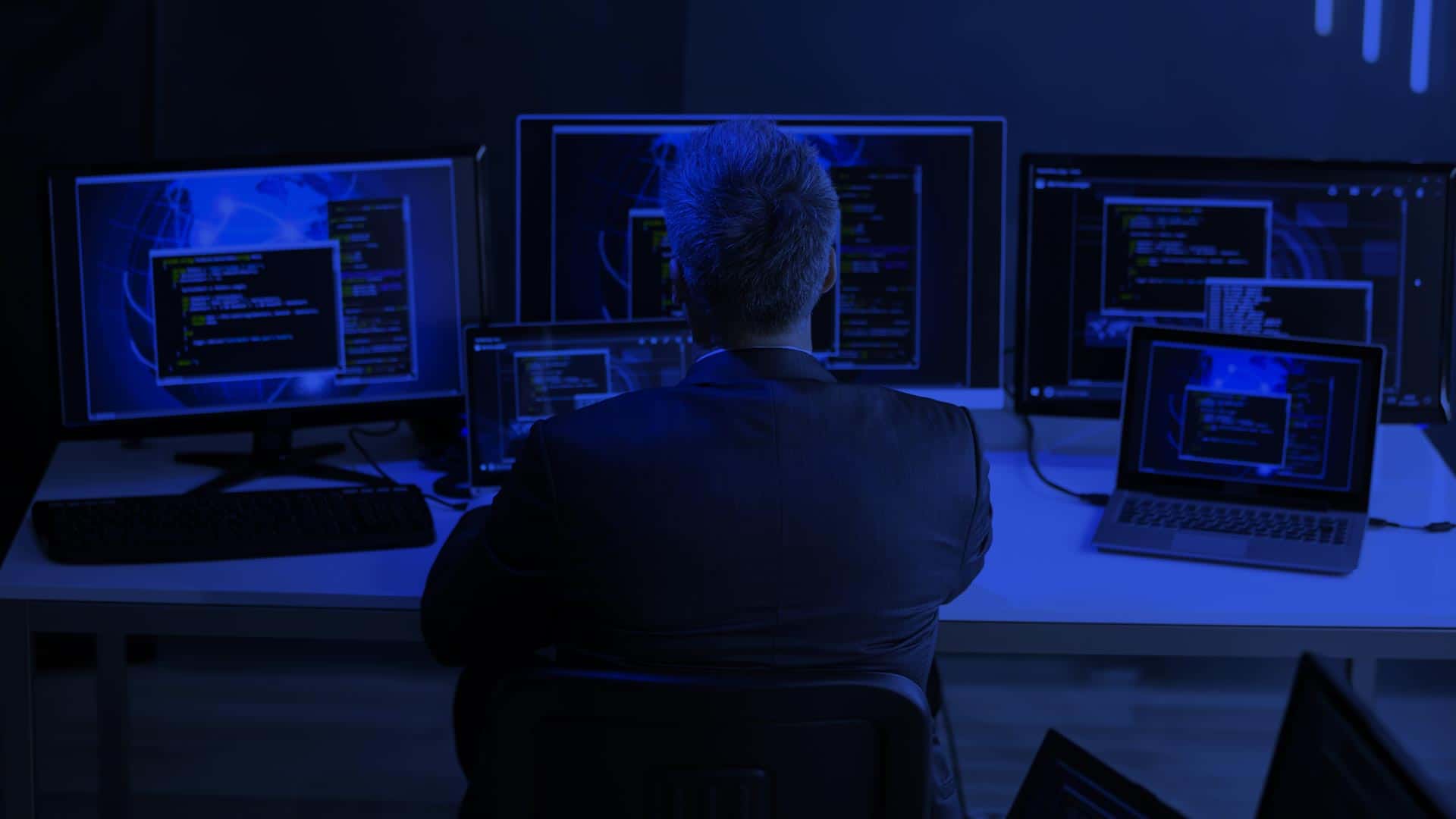 CLEARWATER, FLORIDA, USA — May 6, 2016 — LinkTek Corporation announces the latest release of their LinkFixer Advanced software. Version 3.3 improves on its processing speed while providing a new dashboard that gives real-time information on the process of securing the organization’s file links.

LinkTek COO Ed Clark stated, “One of the hidden issues with performing a migration is the effect on file links within the data. Having more information on this in real-time, as links are being handled, is a significant help to IT professionals doing this work.”

LinkFixer Advanced version 3.3 has a redesigned and expanded progress interface. This interface provides real-time alerts about critical issues, disk space monitoring, file and link processing statistics, elapsed time indicator and calculations of the number of files and links processed per minute. This allows IT professionals to see and prevent potential issues before or as they are happening.

Clark says LinkTek is working to eliminate the probability of data loss at every instance of data migrations — something that LinkTek customers say saves them many hours of lost time repairing or fixing data, which in turn can save them a significant amount of money. This is especially true for those conducting projects like migrating data into a content management system (CMS) or an enterprise content management (ECM) such as SharePoint or OpenText; migrating to “the cloud”; migrating data as part of a hardware upgrade or server consolidation; upgrading from Novell to Windows; moving to distributed file system (DFS); upgrading from an older version of Microsoft Office to 2013; or even just restructuring their folder system.

According to Clark, “Data migrations require foresight, planning and effective implementation to avoid serious problems.” Mr. Clark continues, “Lost data resulting from broken file links can result in thousands of man-hours of post-migration work for an already-overtaxed IT staff. I encourage our current LinkFixer Advanced maintenance-holders to download their free upgrade.”