Studies on Network Security Risks: Most Organizations Should Be Looking Inside, at Their Own Users 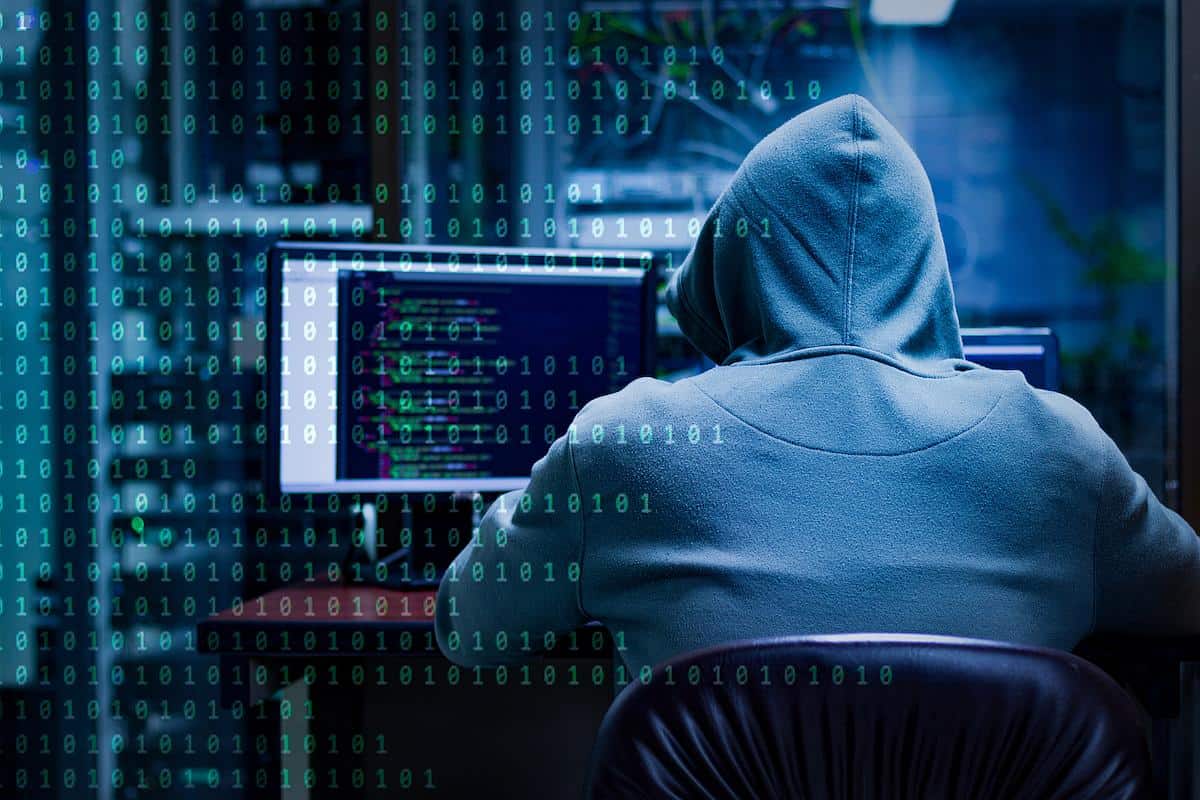 (CLEARWATER, FLORIDA, USA) 22 December 2015 — “The average time between an attacker breaching a network and its owner noticing the intrusion is 205 days”, according to a recent article from CFO.com. The study, “Cybersecurity: The Cost of Immaturity”, goes on to say, “the penalties for getting cybersecurity wrong are steep.

Nortel, a Canadian telecoms giant, went bust in part because hackers stole so much of its intellectual property. Target, an American retailer, lost the credit-card details of 40 million customers.”¹

However, many end-users of most companies, government agencies and non-profits don’t have this realization, which can make them a major liability in the form of “weak links” to even the strongest of security “fences”.²

“When your users aren’t trained on the risks of network security, things can go wrong, fast,” says Ed Clark, Chief Operating Officer of LinkTek Corporation. “CIO’s and IT departments need to know where everything is on their network, so they can easily see if something’s wrong. Untrained end-users can easily muck that up by moving files and folders, as well as putting data in insecure places.”

The first solution is perhaps the most obvious — keeping end-users trained up on the best practices for their organization’s security. Mistakes do happen, however, where employees can unknowingly tamper with their folder structure, causing disorganization within their file system and, in some cases, security holes. The solution for this issue is LinkFixer Advanced. It can give a detailed report of files and their links, so that IT staff can keep on top of their networks and know where everything is.

LinkFixer Advanced automatically finds and fixes broken links in an organization’s most critical file types, so that data migrations and file system reorganizations can be completed quickly, accurately and without causing lost data or lost productivity. LinkFixer Advanced supports Microsoft Word, Excel, Access and PowerPoint, as well as Visio, Acrobat, InDesign, MicroStation and AutoCAD, to name a few. LinkFixer Advanced eliminates problems before they happen, and aids overworked IT professionals in moving forward on their projects.